President Dr. Jim Heird
Dr. Jim Heird was an AQHA director for Colorado in 2009 and became a director for Texas in 2011. He has served on the judges, international and show committees, and on the show council and AQHA Animal Welfare Commission. Dr. Heird was the chairman of the judges committee, 1989-1991; show committee, 2008-2010; international committee, 2013-2015; show council, 2008-2011; and commissioner of the Animal Welfare Commission, 2011-2015. He currently serves as the Executive Committee representative on the American Quarter Horse Foundation Council.
He was an extension horse specialist at North Carolina State University, an instructor/professor at Texas Tech University and held various dean/director positions at Colorado State University for the colleges of Agricultural Sciences and Business and Equine Sciences Program. Dr. Heird is currently executive professor and coordinator of the Equine Initiative at Texas A&M University. He also holds the Dr. Glenn Blodgett Equine Chair at Texas A&M. Dr. Heird served on the executive committee of the National Western Stock Show and is an ex-officio director of the Houston Livestock Show & Rodeo. He currently serves as director of the National Advisory Board of the National Collegiate Equestrian Association.
Dr. Heird is an honorary vice president of the Uruguayan and Argentine Quarter Horse associations. He was an AQHA judge from 1977 to 2018 and has judged 13 AQHA World Championship shows, multiple international championships and two National Reining Horse Association futurities. He was inducted in to the Texas Cowboy Hall of Fame in 2017.He obtained his bachelor’s and master’s degrees from the University of Tennessee and has a Ph.D. from Texas Tech University. He and his wife, Dr. Eleanor Green, dean of the College of Veterinary Medicine at Texas A&M, live in College Station.

First Vice President Stan Weaver
Stan Weaver of Big Sandy, Montana, has been an AQHA director since 2011. He is a former member of the studbook and registration, public policy, and Hall of Fame selection committees; Foundation, marketing and ranching councils; and served as chairman of the ranching council. He was also instrumental in developing the AQHA Ranching Heritage Breeders program.
Weaver has bred American Quarter Horses for more than 30 years and has registered more than 1,600 foals with AQHA during that time.
Weaver and his wife, Nancy, began a Quarter Horse production sale in 1996 under Weaver Quarter Horses. Through the production sale, horses from the Weaver Ranch have sold to all 50 states, seven Canadian provinces, South Africa, Australia, Germany and Mexico. Weaver has shown his own horses in cutting, reined cow horse and working cow horse. He is involved with the Montana Quarter Horse Association (past president), Montana Cowboy Hall of Fame, Montana Land & Mineral Owners Association, National Cattleman’s Beef Association, Montana Stockgrowers, and the Chouteau County Livestock Protection Association.
Weaver has owned and operated Weaver Cattle Co., a cattle and farming enterprise in North Central Montana, for the past 41 years. He also owns and operates Weaver Order Buying, a cattle brokerage firm. Stan and Nancy raised three children on the ranch. All three children and their families continue to work on the ranch, but have also expanded their own ranching and farming interests in the area. KellyAnne and husband Casey Terry have two children, Wyatt and Avery, and live in Lewistown, Montana; David Weaver and wife Stacey live in Bozeman, Montana, with their two children, Hailey and Wesley; and Daniel Weaver and wife Dr. Danielle Weaver also live in Big Sandy. The Weavers received the 1997 Montana Quarter Horse Association Ranch of the Year Award, and Weaver Cattle Co. was recognized as the 2014 Montana State University Family Business of the Year in the business category for operations in existence at least 50 years.

Second Vice President Butch Wise
Butch Wise of El Reno, Oklahoma, was named an honorary AQHA vice president in 2015 after serving as an AQHA director from 2001 to 2015.
He currently serves as the Executive Committee representative on the AQHA Racing Council. Wise is a former member of the studbook and registration, nominations and credentials, and racing committees, and the racing council. He was the chairman of the Hall of Fame selection committee from 2013 to 2015 and also served as chairman of the racing council. In 2014, he was a member of the AQHA Governance Task Force.
In 2004, Wise received the Oklahoma State University Animal Science School Graduate of Distinction Award, and in 2007, he received the AQHA Racing Council Special Recognition Award.
He is a member of the Oklahoma Quarter Horse and Florida Quarter Horse racing associations. Wise owns Stone Chase Stables LLC and is the bloodstock agent and president of Wise Sales Co. Inc. His former career experience includes employment with AQHA, Ridgeleigh Farms Inc., Mel Hatley Farms and Cox Manufacturing. He is currently the manager of the Lazy E Ranch LLC in Guthrie, Oklahoma.
Wise and his wife, Nancy, have two sons and two daughters. Their sons are Clay and Parker Wise, and daughters are Mallory Wise and Ashlie Blair. Blair and her husband, Shawn, have two children, Derek and Lacie.

Member Norman Luba
Norman Luba of Louisville, Kentucky, has been an AQHA life member since 1995 and an AQHA director since 2011. He has served on the AQHA Stud Book and Registration Committee, where he served as chairman; AQHA Public Policy Committee; and served as chairman of the AQHA Affiliate Advisory Board.
Luba graduated with his master’s degree in reproductive physiology from the University of Maryland. The former executive director of the Kentucky Horse Council is currently the executive director of the North American Equine Ranching Information Council, president of the Equine Breeding Research and Development Council, and the treasurer of the Animal Welfare Council Inc. In addition, he serves as chairman of the University of Kentucky College of Agriculture Dean’s Equine Advisory Board. He is the recipient of the Don Henneke Education Impact Award and the American Youth Horse Council Distinguished Service Award.
Luba is an avid competitor with numerous qualifications in trail for the AQHA Select World Championship Show, presented by Adequan® (polysulfated glycosaminoglycan), and the Lucas Oil AQHA World Championship Show, as well as a Superior trail horse achievement. He is a member of the National Snaffle Bit Association, Equine Science Society, Kentucky Thoroughbred Farm Managers Club and the Kentucky Quarter Horse Association, where he also served two terms as president, and the Kentucky Quarter Horse Racing Association where he is currently serving as treasurer.
Luba and his wife, Dr. Lorraine Luba, a veterinarian, have two sons – Christopher and Colin, a former AQHYA president who is married to Catherine.

Member Dr. Scott Myers
Dr. Scott Myers of Sharon Center, Ohio, has been an AQHA life member since 1993 and an AQHA director since 2011. He currently serves on the nominations and credentials committee and is the committee’s current chairman. Dr. Myers is a former member of the AQHA Hall of Fame Selection Committee, American Quarter Horse Foundation Council and AQHA Equine Research Committee.
Dr. Myers received his bachelor’s degree in biology from Kentucky Wesleyan College and graduated with his doctor of veterinary medicine from The Ohio State University. A licensed veterinarian since 1985, Dr. Myers owns and manages Hunting Ridge Animal Hospital and Ridgewood Stables.
He has been the CEO for the Ohio Quarter Horse Association since 2012. Dr. Myers is currently an NSBA national director and member of the NSBA animal welfare and grievance committees. He is also a past president of the Northern Ohio Quarter Horse Association and Ohio Quarter Horse Association.
Dr. Myers is an AQHA 10-year cumulative breeder and an avid hunter-jumper, with world championships and top-10 finishes at the AQHA Select World Championship Show, presented by Adequan® (polysulfated glycosaminoglycan), and several top-10 finishes at the Lucas Oil AQHA World Championship Show. He has earned numerous Superiors and AQHA Performance Champion titles. Dr. Myers is also the recipient of the NSBA Jack Benson Award.
Dr. Myers and his wife, veterinarian Dr. Leslie Myers, have two daughters, Taylor and Mallory. 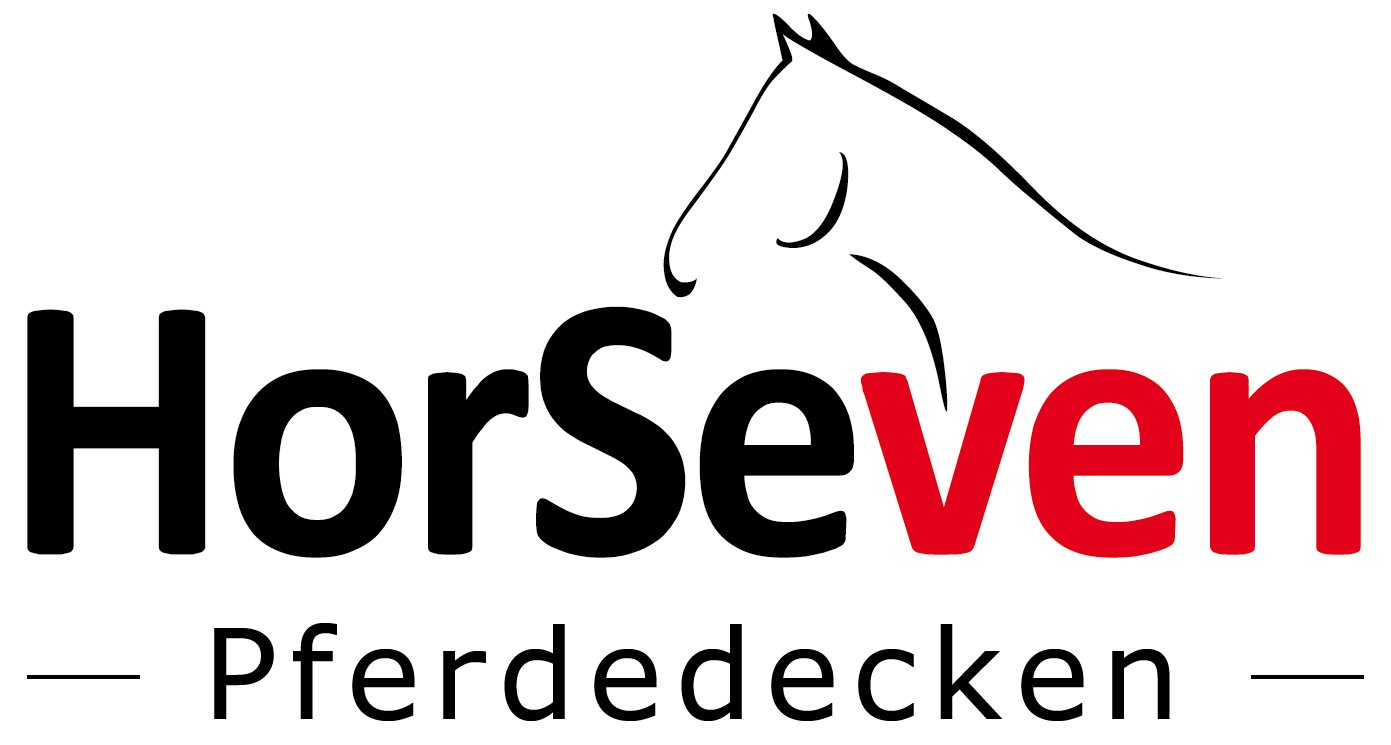 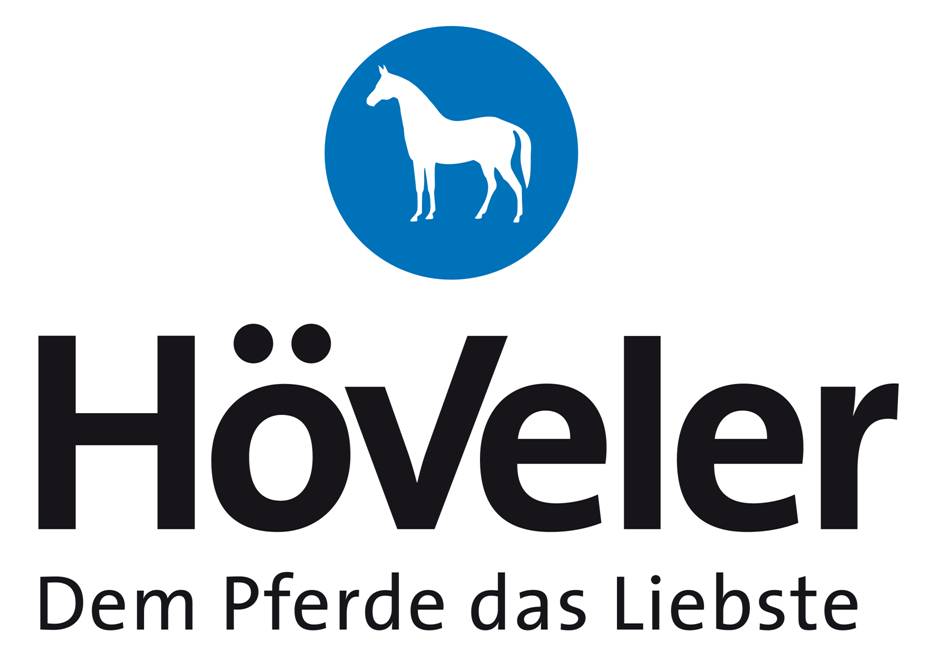